The current members are:

Community Council meetings are held on the first Monday of every month.   Two meetings per year are held in Fountainhall Village Hall with the remaining ten meetings being held in Stow Town Hall.   All meetings commence at 7.30pm and everyone is welcome to attend.

Although council meetings are open to the public, the public may not contribute to the discussions unless they are specifically asked to do so by the chairman.    However, it is customary for the public who have attended a meeting to be asked if they have any points they wish to air with the committee.

The Community Council is non-party political and carries out a number of important functions within the Parish.  The main functions are:

Over the years, the Community Council have been involved in many important issues which have had a direct influence on our community.   Non more so than the proposed reintroduction of the Waverley Railway Line.   In the original proposals there was to be no station at Stow.  However, the Scottish Parliament was persuaded by the Community Council along with the action group that a station at Stow was essential.

You can contact the community council directly by emailing StowCommunityCouncil@gmail.com

On a monthly basis, the Community Council registers many issues of concern with the local authority.  We are ably assisted in our tasks by our local regional councillors whose ex officio membership of the Community Council allows them to advise often on important issues.  They are a great help and support. 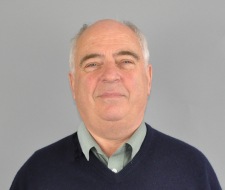 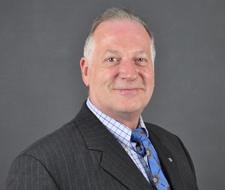 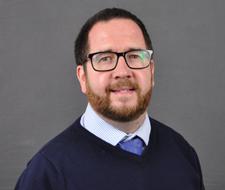 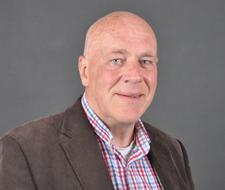 In this section: Community council