Published by Gordon Stewart on May 6, 2022 | Leave a response 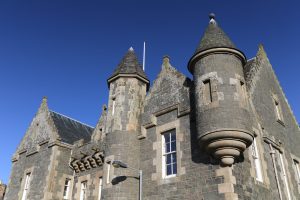 Yesterday’s votes have been counted and the Scottish Borders Councillors representing Galashiels and District are confirmed as:

Congratulations to the returned or newly-elected Councillors and our sincerest thanks to outgoing Councillors Sandy Aitchison, Andy Anderson and Harry Scott for all of their hard work, enthiusiasm and support over the years.