You are here: Home / Stow & Fountainhall / Things to see

There are a growing number of walks to follow in and around Stow.  Illustrated leaflets showing the routes are available to buy in the Stow Post Office shop. 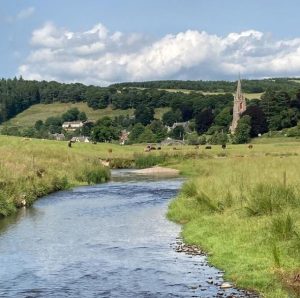 Historic sites to visit in the village include:

There is also a wonderful bonfire and fireworks on Hogmanay – a village tradition!